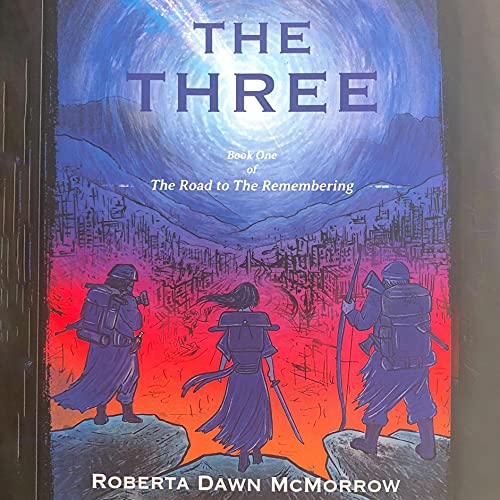 “In this audio edition, produced and performed by Pamela Dillman, the lively, vivid narration and character portrayals project a Technicolor and holographic theater of the mind, wonderfully evocative of the golden age of radio. Dillman draws the listener in and carries them along with exquisite finesse through the many episodes of this story, while maintaining the arc of the narrative in meter, tone and emotional tenor. Dillman’s radiant performance makes this audio title more than worth the price of admission.”

“Originally written for the Bantam Loveswept series, this title presents the story of Daisy Justine, a soprano who mesmerizes composer Jason Hayes with her portrayal of Desdemona, the tragic heroine of Shakespeare’s OTHELLO. Pamela Dillman deftly portrays Daisy as a soft, quivering bird caught in the talons of an eagle but who miraculously survives, ultimately becoming the mysterious seductress who is willing, despite murder attempts and blazing car crashes, to confront a quintessential psychopath. Dillman portrays Jason as a possessive, lusty, reclusive composer who is as obsessed as Othello. Like Desdemona, Daisy becomes the light to Jason’s darkness, drawing Jason out from his Othello mask into a realm of unforgettable romance.” 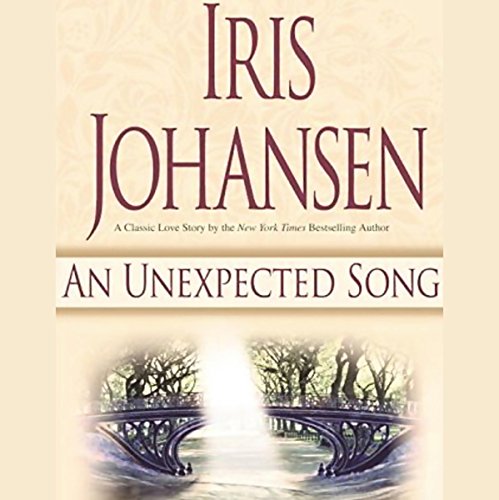 The Thing About Jane Spring

“New York prosecutor Jane can’t figure out why guys don’t appreciate her precise, no-nonsense personality until she catches a Doris Day movie marathon. When Jane reinvents herself to emulate the beloved celebrity, men who were scared of her become attracted. Now Jane needs to weed out the cads and discover her true self. Pamela Dillman makes this original “chick lit” title wholly alive. She changes Jane’s tone of voice and thoughts according to her transformation and makes each male character unique. Dillman makes this fun read stand out.”

“This is hands down one of the best audio books I’ve ever listened to! The story was full of laugh-out-loud moments with characters I absolutely adored. The narrator did an amazing job of voicing each character where I felt like they were separate real people. It was very easy to know who was speaking, and she captured their emotions and personalities perfectly. A very talented narrator. This truly is a heartwarming and hilarious story, and I cannot wait for the second book to come out. Highly HIGHLY recommend you take a listen if you want some good laughs and a wonderful story you’ll want to listen to again and again.” 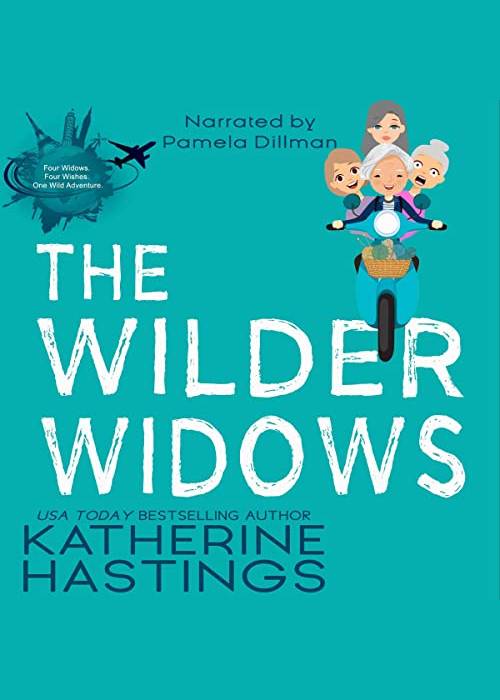